Gander airport enters into the 1960s jet age. The new town has its start as QEII visits the town & opens its new terminal. With the reduction of commercial air traffic the provincial airline Eastern Provincial Airways emerges as a major boost to the airport activity along with the arrival of the cold war that encourages communist countries, not permitted to enter US airspace, to use Gander as a service centre. Two major aviation accidents are discussed and the Gander Air Traffic Control Centre introduces new operating procedure along with being computer automated 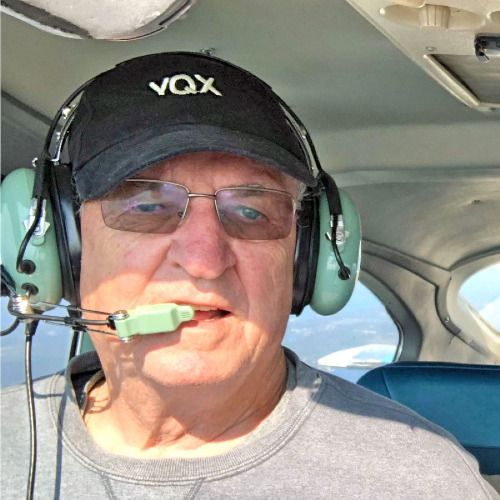 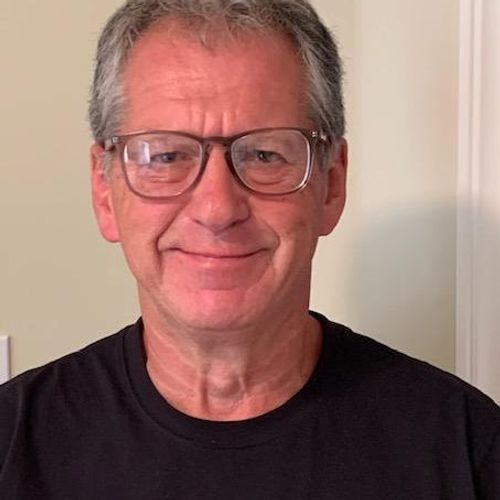